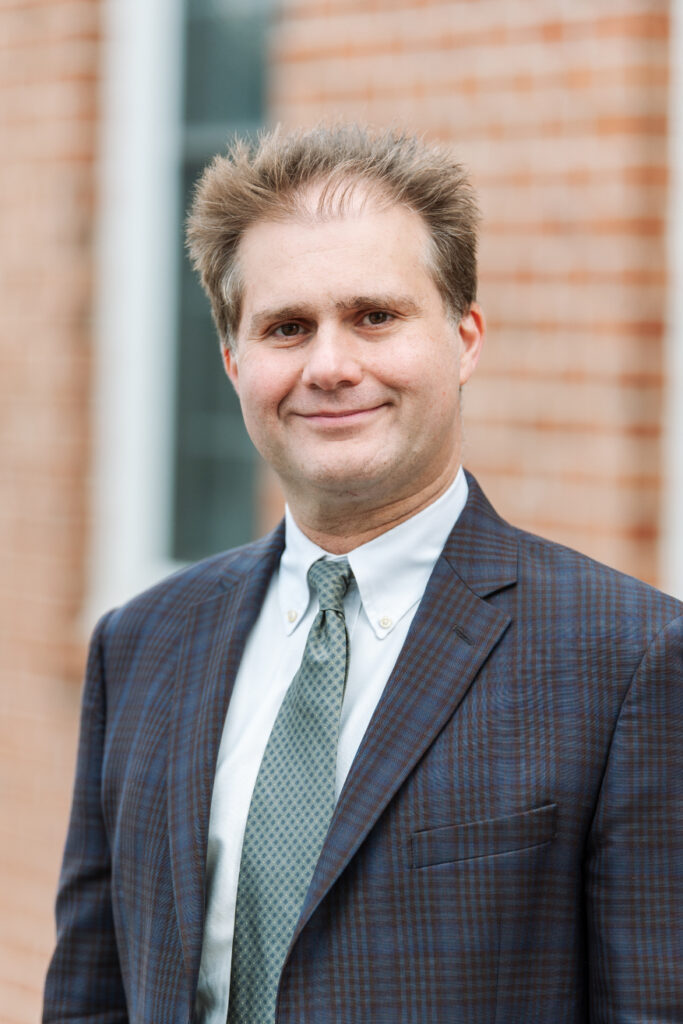 Dr. Cameron Hatam D.C. is a talented and skillful chiropractor at Virginia Family Chiropractic, with convenient locations in Alexandria, Manassas, Falls Church, and Woodbridge, Virginia. He specializes in Chiropractic BioPhysics (CBP) and provides a variety of innovative chiropractic treatments to patients including treatments to address pain in the upper and lower back, the neck, knees, shoulders, and hips. He is also accomplished in the field of treating whiplash injuries. He is also certified in dry needling treatments and the Graston technique. 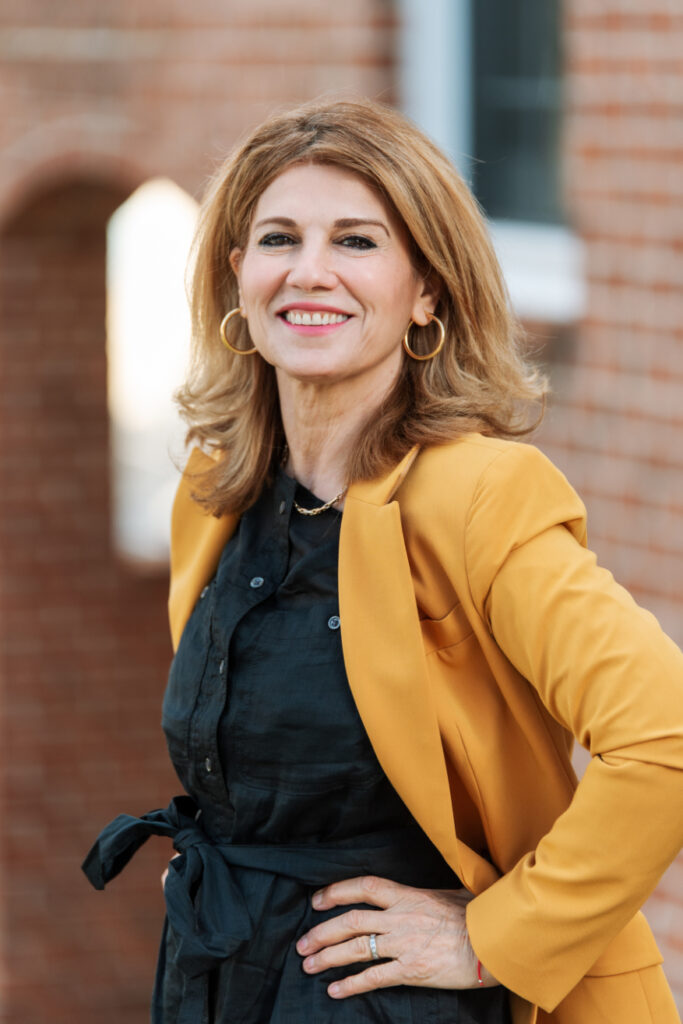 Dr. Sarah Cassou is an experienced, passionate and skillful chiropractor at Virginia Family Chiropractic, with offices in Alexandria, Manassas, Falls Church, and Woodbridge, Virginia. She specializes in treatments for scoliosis, TMJ disorder, and dry needling. As a certified Chiropractic BioPhysics practitioner, she is skillfully trained to correct spinal structure, helping hundreds of patients avoid surgery and achieve amazing results through natural methods. She is also gifted in the field of treating whiplash injuries. 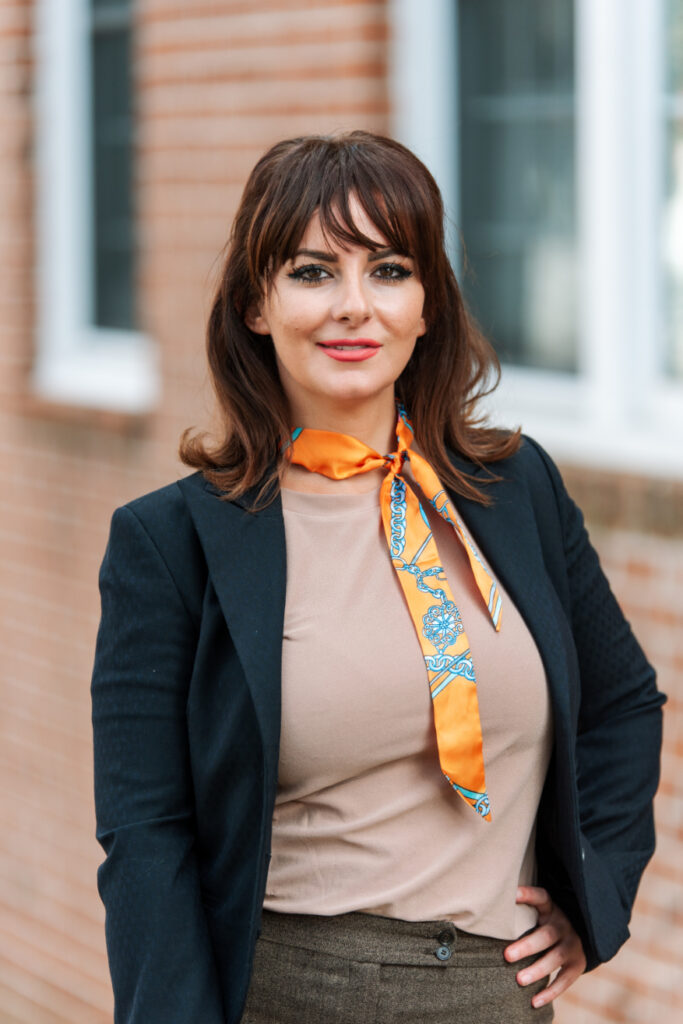 Dr. Gyzel Tabrizi DC, is board certified and graduated from CCCLA, in Los Angeles, California as a Doctor of Chiropractic and is a member of American, International and Virginia Chiropractic Association. She holds a Bachelor of Science in Biology and psychology and is certified as a personal trainer and weight management specialist. 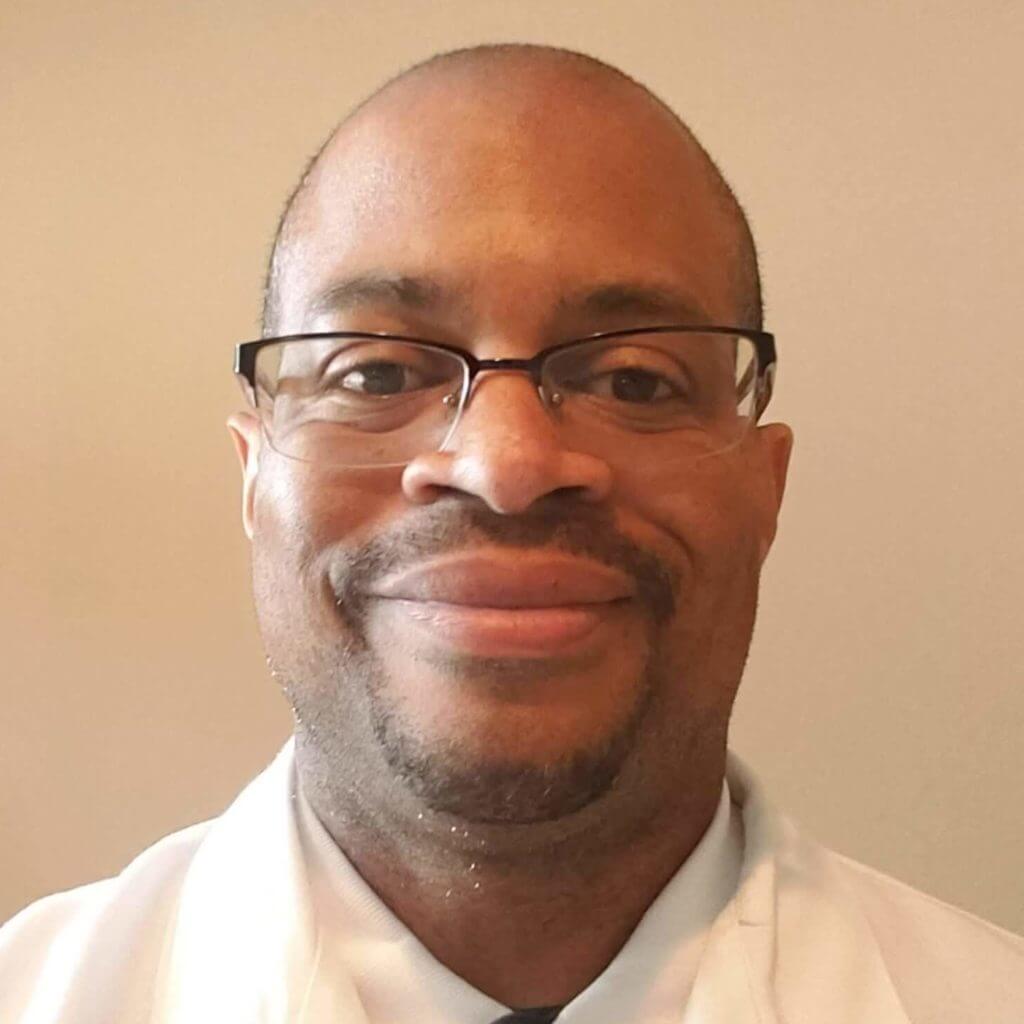 Dr. Smith graduated from NYU School of Medicine and completed his residency in emergency medicine at NYU/Bellevue Hospital in New York. While in New York he served as the medical director of Emergency Medical Services at Bronx Lebanon Hospital, and helped to devise city, state, and regional responses to potential natural and manmade disasters in conjunction with the Greater New York Hospital Association. Dr. Smith relocated to Altoona Pennsylvania, where he served as the Assistant Director of the Emergency Department for Altoona Regional Health System. Additionally he served as the medical director for the Blair County 911 Dispatch Service. He was later recruited to serve as the Chairman of the Emergency Department at Spotsylvania Regional Medical Center in Fredericksburg Virginia. He is currently working as an attending physician in the Emergency Department at Fort Belvoir Community Hospital in Northern Virginia. He is excited to bring his many years of experience to Virginia Family Integrated Medicine. 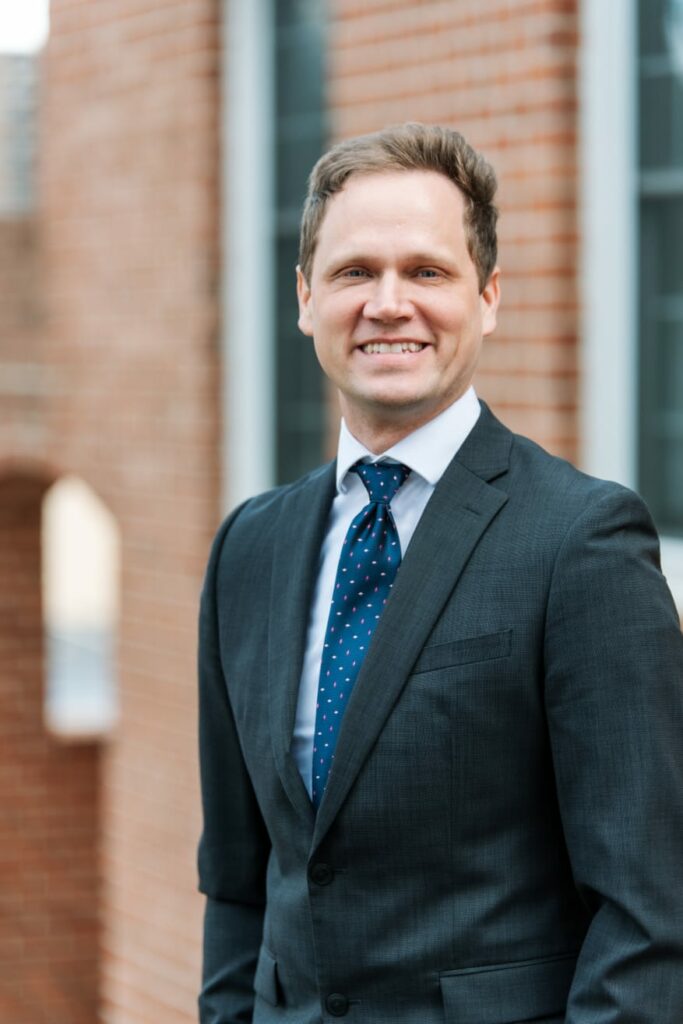 Mr. Sharp was born in Morgantown, WV, and raised in Taiwan to missionary parents. He graduated from Shenandoah Valley Academy and received his undergraduate degree in International Studies at Southern Adventist as well as a degree in nursing from Marymount University in 2011. After working as a nurse in both the ER and step-down unit for five years, he enrolled at Marymount University and completed his Masters Degree as a Family Nurse Practitioner in 2017. He worked in Urgent Care for about 3 years in Maryland before subsequently moving to Northern Virginia. He joined Virginia Family Integrated Medicine in August of 2021.

In addition to English, Mr. Sharp also speaks Spanish proficiently having spent a year abroad in Spain. Before his nursing career, he was a personal trainer and takes a special interest in fitness and nutrition. In his free time, Mr. Sharp enjoys playing tennis, basketball, and snowboarding. 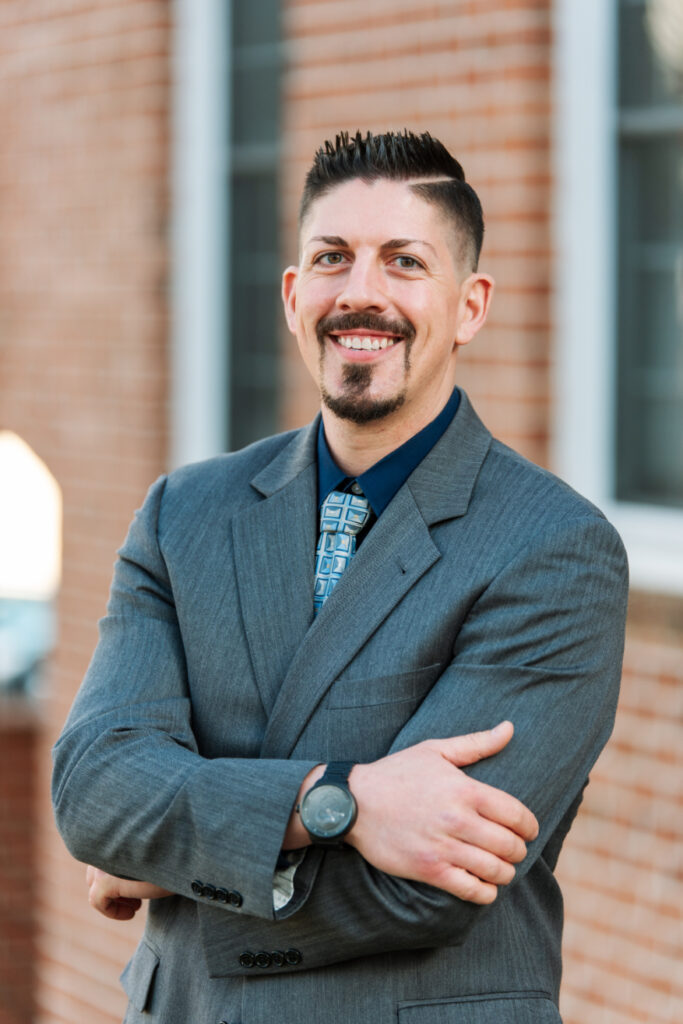